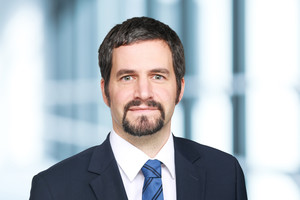 Richard Rummel studied law at the Albert-Ludwig University of Freiburg and was admitted as German attorney at law in 2008.

Already during his legal clerkship Mr. Rummel worked additionally in a business law firm in Freiburg. After his graduation he first worked in law offices in Munich and Freiburg.

Mr. Rummel has been working for SNP since 2013. The focus of his activity is on labor law, trade law and company law, as well as international business law.